Is Your Communication Getting Lost in Translation?

Have you ever said something that’s been met with either a puzzled expression (confusion) or an angry outburst (total rejection)?

Even though you​ thought you'd been crystal clear, you’re left wondering why he or she simply just doesn’t 'get' it!

This is the 'communication gap' at work - the gap between what you intend and what’s actually received. Somewhere between the words leaving your mouth, arriving in the recipient’s ear and traveling to their brain, your intention falls into the space in between.

Your message has been lost in translation and you’re left wondering how you got it so terribly wrong as you scramble to explain.

The problem here is that ​what you intended is not what’s been received. 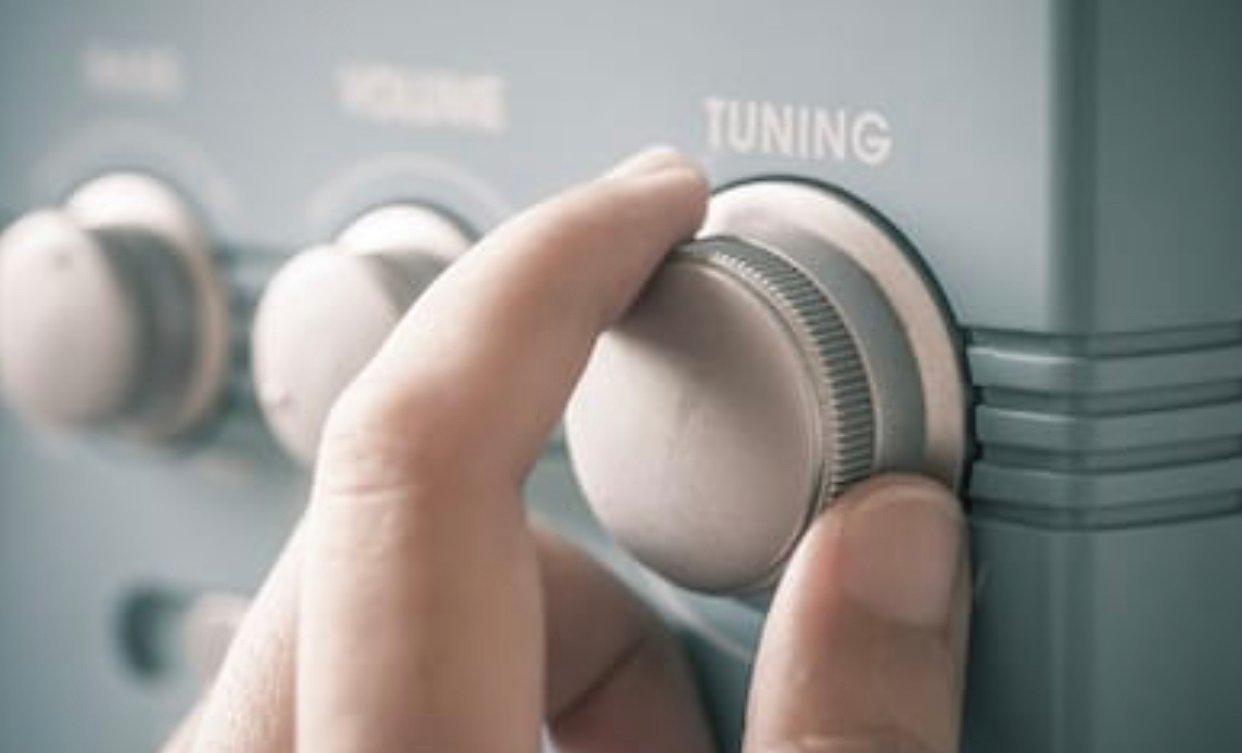 It’s kind of like a radio dial being slightly off the station. You can still hear it, but it’s crackly and distorted.

​The Day I ​Created a Communication Gap - aka got it totally wrong!

Not long after graduating as a certified professional coach, I was support crewing for a ​coach training program where 12 students were ​learning to the tools, techniques and insights of coaching for the very first time.

The room was packed and the air was thick with anticipation, excitement and trepidation as they didn’t really know what to expect.

It’s a pretty intense, overwhelming experience and remembering how I’d felt as a rookie coaching student, I was determined to be as supportive and encouraging as possible for the newbies as they started ​their coaching journey.

As a naturally passionate, high-energy, positive extrovert type, I threw myself wholeheartedly into my support role. At the end of the first day, I received some feedback that Jane, one of the students, was finding me too intense and enthusiastic and it was stressing her out.

Although initially wounded (my honorable intention had been totally misread!), this feedback was gold. I had failed to calibrate how ​Jane was feeling and hoped my high energy would give her confidence. Yet, the opposite had happened and now I had to make it right.

The next day I changed my radio channel from pumping heavy rock to calm classics and it immediately changed everything. Being much more observant, present, calm, considered and quietly reassuring changed the way I was perceived and this time it worked.

At the end of the course, ​Jane came up and gave me a hug. Thanking me for the support I’d given her, she put her head on one side and quizzically asked me how I’d managed to ‘take a chill pill’ and totally change my state.

By consciously deciding my desired outcome (students get the support they need from me), I was able to switch to a different, calmer channel.

With practice, I’m now much better at observing, understanding and flexing my behavior to what’s needed, rather than diving straight in and putting the radio onto my preferred channel.

Calibrating and flexing your style is an advanced communication skill but with leadership development coaching it’s surprisingly easy to learn. Once you've mastered it, you'll discover how much easier it is to get your message across and received exactly as you intended.

Next time you’re at risk of being misunderstood, ask your audience what type of music they’d like to hear from you. Then change your channel to close ​any potential communication gaps.

Like to learn more Advanced Communication Skills to increase your influence and impact?

Caroline is on a mission to help mid-career professionals and evolving organisations harness the power of change to achieve success in business, work and life.

REAL Leadership is What Your People Need Most Right Now

7 Leadership Mistakes You Must Make To Be A Successful Leader

How These Simple Lockdown Lessons Broke My Funk

How to Unlock Your Unique Difference and Make it Count!

How to Get More Value From Your Executive Coaching

How to Choose the Best Executive Coach for YOU

Six Simple Ways to Strengthen Your Leadership Influence that Actually Work
How These Simple Lockdown Lessons Broke My Funk
Why NOW is the Perfect Time to Get a New Job
How to Unlock Your Unique Difference and Make it Count!
Change Leadership – How to Navigate the Best Way Forward When There is No Clear Path
The Remote Leaders Quick Guide to Great Online Meetings
REAL Leadership is What Your People Need Most Right Now